Pangea Mortgages > Mortgage Advice > High Inflation Rate = pain. Its now here – what caused it and what happens in 2022 ?

High Inflation Rate = pain. Its now here – what caused it and what happens in 2022 ? 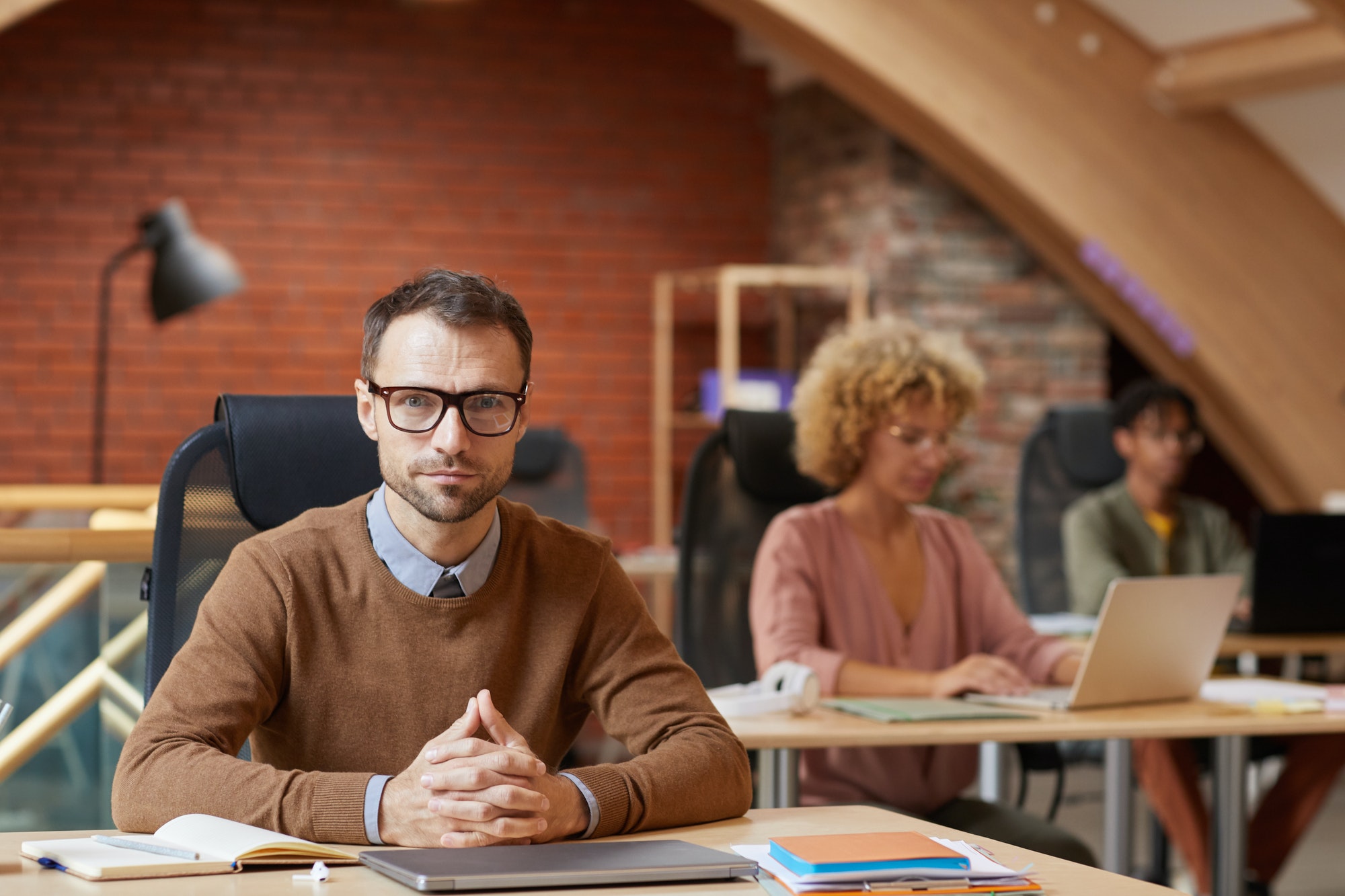 After many months in denial, policy and political experts have now accepted that there is a major problem with our inflation rate. It looks like the war in Ukraine has been the trigger for this acceptance and also has been overly blamed as the driver of inflation.

The reality is that the current inflation being experienced globally has very little to do with Ukraine.

If you look at the graph below, since last March the inflation path was headed one way – even without Ukraine, the trend was going to continue upwards. Consider Gas prices, which are the critical commodity in the Ukraine war, most of the current coverage would have you believe that there has been a huge surge in prices caused by the conflict.

What is making many people believe the conflict is causing the increase is that the major suppliers have announced huge increases recently. This is a coincidental timing issue. Many companies buy many months in advance or have government mandate price caps for certain periods (UK). They would have put the prices up massively with or without Ukraine.

So what is driving the inflation rate ?

If you just handed out $2,500 to every person – with no increase in the production of goods – then everything, on average, will go up by about …. $2,500.  This is what is driving the current inflation rate.

Covid has seen a major increase in the pace of this money creation. Of the $18 Trillion increase – roughly half of it came over 12 years – the other half in the last 2.

This increase in money supply and zero interest rates is a major factor in why we have seen Irish households accumulate so much in additional savings. The chain is the following

So what happens next ?

In the short term – it will get worse. The Inflation rate will continue to increase until money printing stops and/or interest rates rise significantly. But this is not likely in Europe to happen for some time. What will happen over the next few months is Government intervention to “ease” the cost of living will actually make the inflation problem worse.

They will hand out ever great cheques to people to cover all sorts of costs – meaning that there will be no fall in demand for gas/electricity etc – which will keep the price high. You will also see major pay increases across first the public sector and then the private sector injecting yet more money into an economy that already has too much money in it.

This spiral will only end with an increase in interest rates which will cause a recession – and this will reduce the annual inflation rate.

How will this impact house prices ?

It will drive them higher. We have already seen major increases in the cost of building materials and land. Next, we will see increases in wages as an attempt to “solve” inflation from the Government. As mortgages are based on a multiple of Gross Income – this will increase the amount people can borrow for their properties – pushing prices up.

The Government targets for housing output won’t be met as more and more builders will hold off building due to the spiralling costs involved in construction and the lack of certainty on prices for materials 6-12 months in advance.

Again interest rates will be the key to changes in house prices. Once they stay low , house prices will stay high.We had become to used to the historical inflation rate combined with zero rate inflation (Interest rates that is) and thats all changing now.

Why Use A Mortgage Calculator To Find Your Loan Criteria?